28 febrero 2012 14:49 h.
Ronald Fraser: the respectable of oral history
His 'Blood of Spain' revolutionized approach to the Civil War

His 1979 book Blood of Spain was the first guide to uncovering the hidden stories of the Spanish Civil War. It contained the opinions of ordinary men and women, of the war's winners and losers, which rarely showed up in historical documents. Ronald Fraser, who died on February 10 in Valencia, brought energy and creativity to history writing. Using oral sources as his main material, he opened up theretofore unexplored avenues and created a historical account "from the bottom up." His was the first of its kind on the subject of the Spanish conflict, a version that captured "the experiences of the people who participated in the events," as Fraser himself put it.

Before that, Fraser had already published an acclaimed oral history of the life of Manuel Cortés, the Republican mayor of Mijas (In Hiding), as well as a brilliant exploration of the 20th-century traumas of that same village in Málaga province.

Fraser's research reflected the winds of change blowing through Britain's Marxist social history circles, bringing together history, sociology and anthropology. Two scientific magazines now considered classics had just come out - Social History and History Workshop - and a year earlier Paul Thomson had published Fraser's work The Voices of the Past, one of the first introductions to the method and meaning of oral history.

Fraser's work emerged out of that multidisciplinary context and his interest in recovering hidden voices of the past that had remained silent during Franco's long dictatorship.

He wrote history with the acuteness of a novelist, the methodology of an anthropologist and the critical vision of a political journalist. His last and monumental work, Napoleon's Cursed War: Spanish Popular Resistance in the Peninsular War, is the best illustration of that intellectual passion for Spanish history that went beyond disciplines and historical periods.

One of the biggest assets in his body of work - and this is why many of us have been admirers ever since we laid hands on his first book - is the fact that he conveyed his interviews in narrative form, using a style and language that masterfully synthesized the double facet of history: the objective and the subjective. With his work in one's hand, it was easier to defend the idea that oral history was something more than a sub-discipline of history, and to fight against the resistance and indifference that oral sources produced in a profession dominated by the worship of the written document.

Ronald Fraser was a man of the world: he was born in Hamburg in 1930 to a Scottish father and an American mother. Educated in England, the United States and Switzerland, he spent the last 25 years in Valencia, where he lived with the historian Aurora Bosch. Ronnie honored me with his friendship, both in London and Spain, and he was always a role model when I was learning how to imagine and write stories.

Julián Casanova is a professor of contemporary history at Zaragoza University. 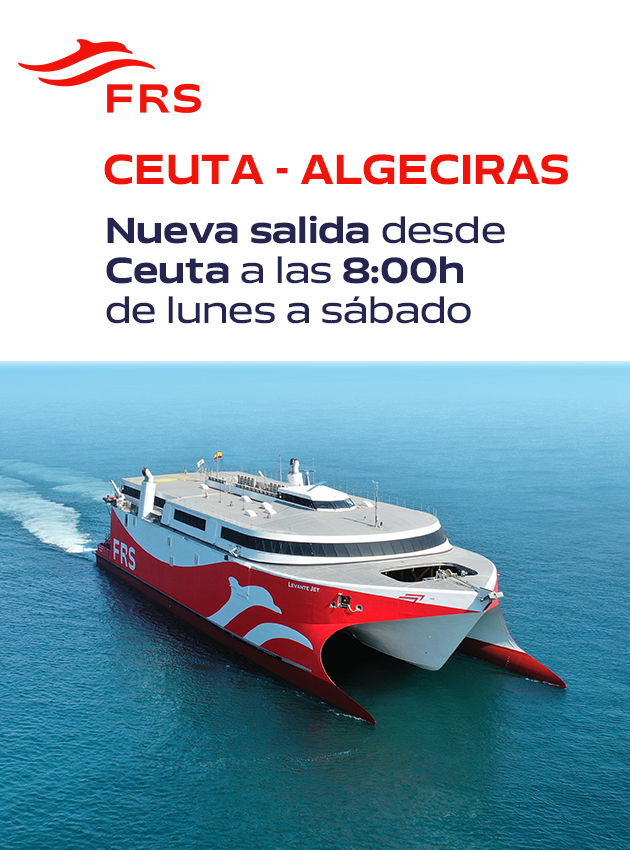